Our son and Juan Felipe Herrera on stage at the Paepke Auditorium on the Aspen Institute campus. photo credit: Will Sardinsky

Last week I took our children to hear our United States poet laureate, Juan Felipe Herrera, who opened the Winter Words lecture series for our local literary organization, Aspen Words. Herrera is an outstanding speaker and a truly compassionate and gentle man. His poetry aligns with his mission — to sweep those on the fringe back into the margins, back into our sight. Our son asked him a question during the Q and A, and not only did Herrera answer with good humor and sparkle, he also asked Duncan to join him onstage. He then asked our delighted son to repeat what Herrera’s 3rd grade teacher said to him:  “Juan, you have a beautiful voice.“ That simple sentence transformed Herrera’s life and launched him on his journey. Herrera did the same for our son, who is a dreamer and seeker in his own right, and was thrilled to be on stage with this amazing artist. When Herrera became our national poet laureate, he started the Casa de Colores: project as “ a house for all voices. In this house we will feed the hearth and heart of our communities with creativity and imagination. And we will stand together in times of struggle and joy.” https://www.loc.gov/poetry/casadecolores/

Herrera well understands that artists have the power to pull us in, to make us pause to see beyond the tiny scope of our lives. He invites us all to be activists, in a gentle and unrelenting way.  He wrote Poem by Poem for the victims of the Charleston church massacre last year.  Here is an excerpt:

“you have a poem to offer

it is made of action—you must

search for it run

outside and give your life to it

when you find it walk it

carry it taller than the city where you live”

May the world nurture more artists like Juan Felipe Herrera.

You can read more about Herrera here: http://www.poetryfoundation.org/bio/juan-felipe-herrera or listen to the NPR interview: http://www.npr.org/2015/09/16/437287870/from-mexico-kidnappings-to-eric-garner-hererra-writes-poetry-of-the-moment.

And he does have a wonderful voice. 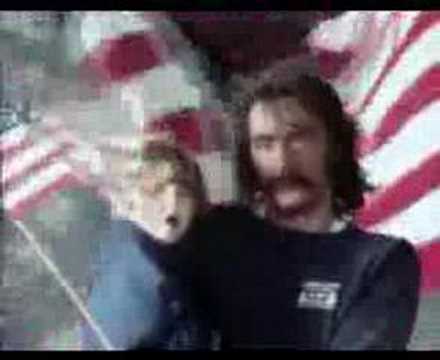