“They are all beasts of burden in a sense, ‘ Thoreau once remarked of animals, ‘made to carry some portion of our thoughts.’ Animals are the old language of the imagination; one of the ten thousand tragedies of their disappearance would be a silencing of this speech.”  Rebecca Solnit I have decided to join the drawing/painting/collage a day challenge  for many reasons, not the least of which is to force my hand. And it gave me an excuse to buy a honking big sketch book that just went on sale at our local art supply vendor. I decided to commit to a year’s time and be flexible with venue. Maybe the drawing/painting/collage will be in my tanker size journal, maybe it will be in my planner, or on a cocktail napkin. But I wanted to have a theme to get me out of the gate and keep me on course. Last month I attended a lecture on climate change given by the renowned scientist Tom Lovejoy. Among his many, many accolades, he has been crowned the godfather of biodiversity. Currently he is a Senior Fellow at the United Nations Foundation and University Professor in the Environmental Science and Policy Department at George Mason University. He also works on the ground  in Brazil. He was also a good friend of my mother’s, an avid conservationist, who turned me into one. Since he stayed with us, I had the opportunity to get to know him outside the context of their friendship. Tom is wry, gentle and humble, despite the fact that he occupies a very big stage in the environmental arena and wages a constant battle against ignorance and greed in his quest to save the Amazon, and with it, our earth.  His visit and lecture inspired me to to research extinctions —  particularly in the last century –most of which were precipitated, or at least, enhanced by mankind’s reckless behavior. I decided to memorialize some of these fauna and flora to begin my personal challenge. I started with the Pyrenean Ibex. Celia, the last of her subspecies, died in the Iberian Peninsula  in 2000. There was a brief attempt at cloning her, but this failed.  You can learn more about this wild goat by clicking HERE

or pick up Elizabeth Kolbert’s excellent book, The Sixth Extinction, at your bookstore. 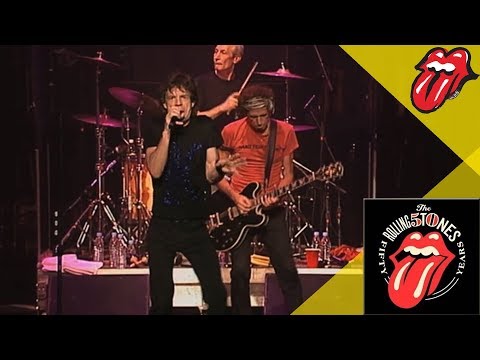